Women’s Army Auxiliary Corps veteran Edna Keiper Sheeler has seen many historical events since her World War II service. Now, Edna is about to become a part of history herself, as she celebrates her 103rd birthday on
January 3, 2021.

Sheeler, who lives with her daughter in Philadelphia, joined the Army at a time when patriotic women were coming to the defense of their country. She enlisted in March 1943 and was sent first to Camp Ruskin in Louisiana and then to Camp Denton in Texas for training. She was then sent to Ft Benjamin Harrison, Indiana to the hospital supply unit where Sheeler said she worked until it closed.

“I got sent overseas to Port Moresby, New Guinea, where I worked in mail,” she says. “Then to the Philippine Islands where I met my husband…….at the end of the war I went to Manila for 3 weeks, then home.”

“I remember when it was announced the war was over I was on a Philippine Island with my future husband and thinking no one would make bed check so stayed out.” However, Sheeler’s commanding officer found out and told her to stay in for 4 days but then dropped it to 2 taking into account the good news of the war ending.

Edna, one of The Greatest Generation, returned home after the war as a T5 “between a private first class and corporal,” she says. “I loved every minute of it,” she added. Edna retired from the Philadelphia Post Office. Now she spends her days watching TV, playing Rummy and writing pen pals until early this year when her fingers began to bother her.

Sheeler has been honored with a Tribute Brick at the U.S. Army Women’s Museum, Fort Lee, VA. “It’s the least one could do for her,” says one of her pen pals. “After all, she paved the way for the rest of us who have served in the Army.

Edna was able to celebrate her birthday happily with multiple cards delivered to her. 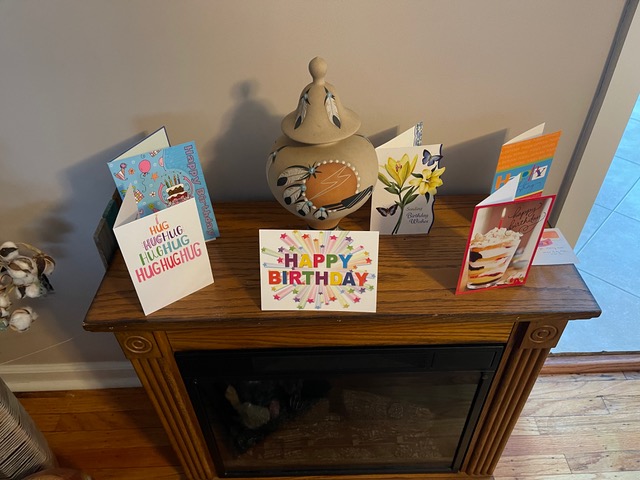 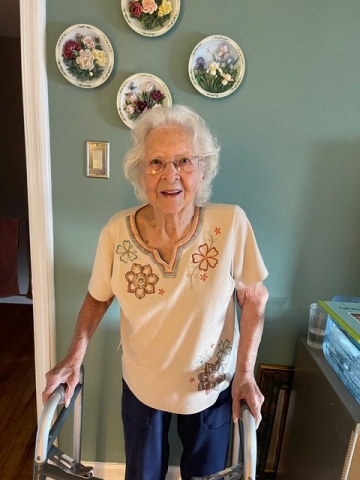 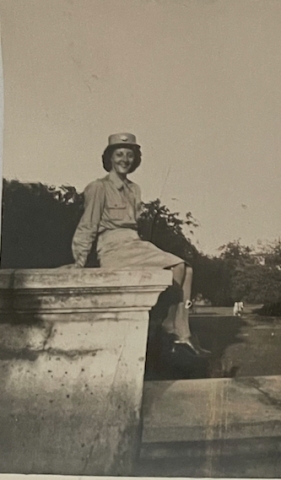 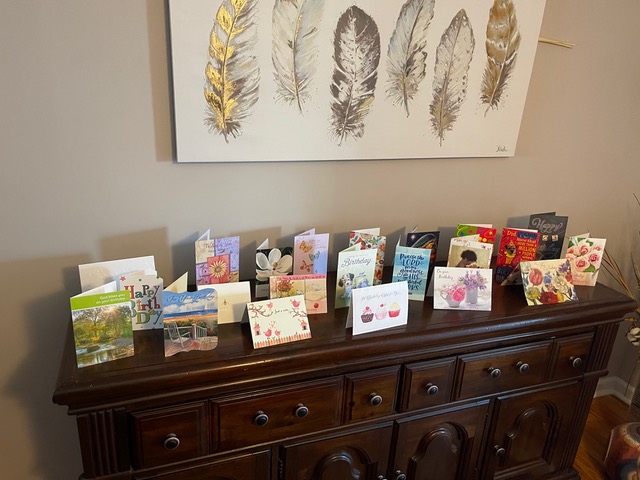 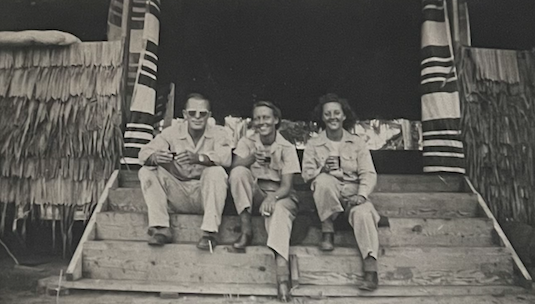 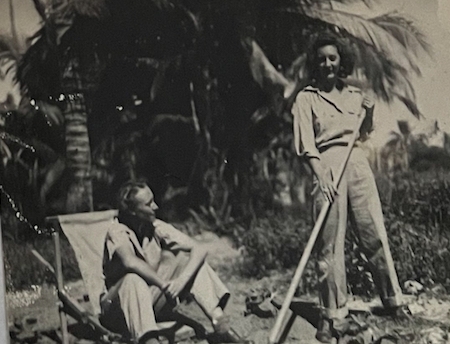 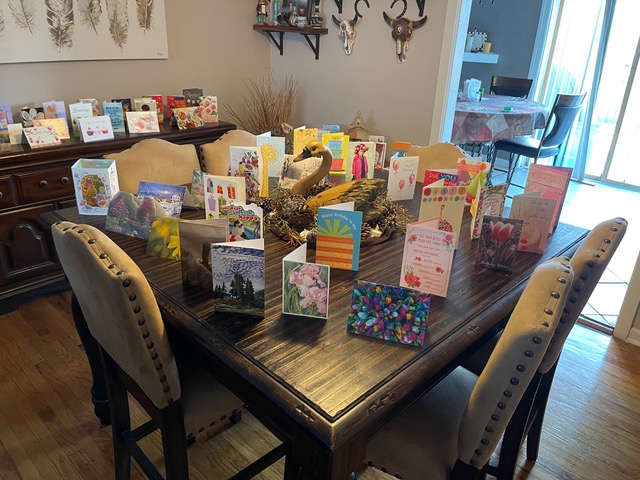